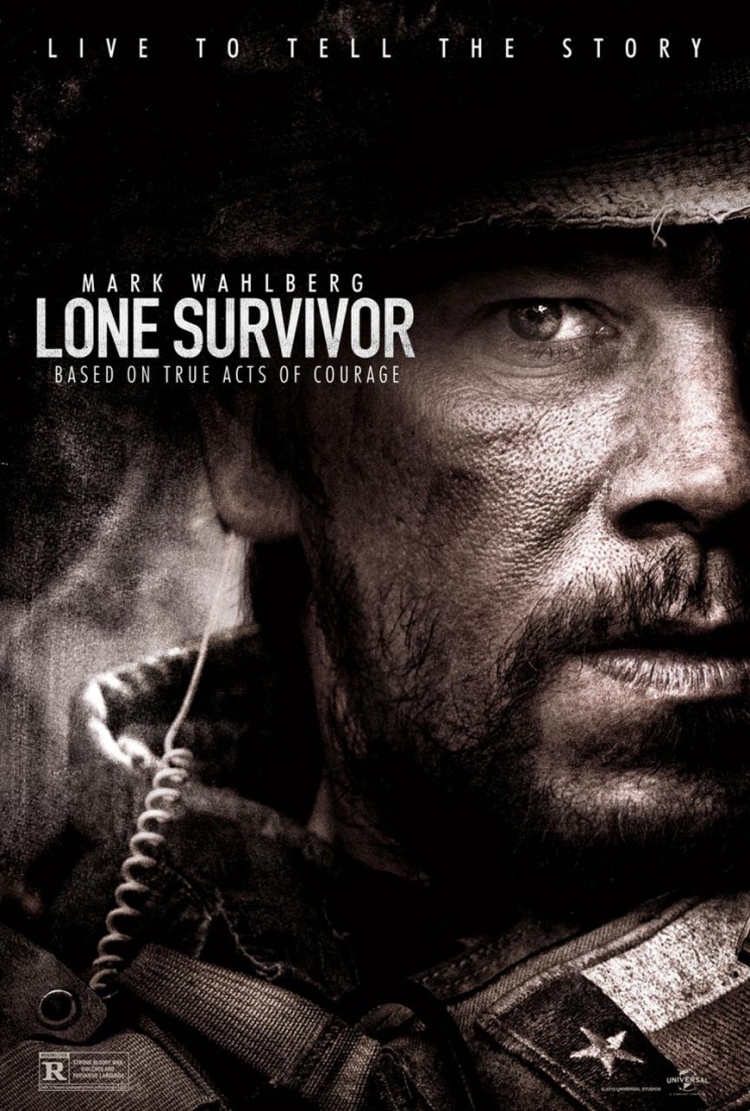 Never once have I wondered about the origin of the phrase ‘rub some dirt on it.’

For good reason, turns out.

I don’t know if word’s gotten round to you yet, but ‘War is Hell.’

In the course of history, a piece of wisdom has never been so bastardized through overuse.

We’ve all heard it before. Everyone’s weary of the hippy-dippy words (including Yours Truly). But consider the implication of the trend. There must be a reason the phrase became so prolific.

There is a level of indecency; an unpleasantness and lack of fairness that is so difficult to articulate, ‘Hell’ is the most accurate word for it.

The phrase isn’t ‘War is suffering’ or ‘War is misery.’ It transcends terms like torture, depression, fear, panic, pain or dread.

In Saving Private Ryan, instead of Hell, they use ‘F.U.B.A.R.’

Similar high-caliber films like Platoon, Deer Hunter, Apocalypse Now, Full Metal Jacket, The Hurt Locker, Schindler’s List, etc. all explore these hellish realities of war, and are currently the single greatest tool for conveying the inconceivable heartache that comes as a result.

And you can add Lone Survivor to that iconic list of dark war movies. The film sort of shrugs and says, “Yeah, it’s atrocious as ever. It really, really sucks.”

The story’s compelling, timely and riveting. The plot takes unexpected twists, the images evoke a wealth of emotion and it’s based on a true story.

This film will constrict your insides and left me rattled. But it should, and if you can stomach some difficult imagery, and a healthy supply of darkness, check out Lone Survivor.

But be careful of the spoilers below.

What the movie does exceptionally well is accurately depict the almost inhuman combat prowess of navy seals. It opens strong with clips of actual seal training procedures.

The film hooks right from the start when I see the trainees being drowned and brought back from the brink of death. Tough stuff, from the get-go.

The falls down the cliff sides were graphic and not fun to watch.

The depiction of the rookie seal, the tall buff blonde, is just the dark icing on a tall, treacherous cake. But one of the brightest spots in the movie is when he recites the froghopper mantra.

Beside the tragic story on the surface, I like the subtleties as well.

For example Mark Wahlberg’s character (Marcus Luttrell) tosses in a fat lip of dipping tobacco for the mission. When he wakes up, he’s left it in all night!

Sure it’s gross, but that’s a badass character trait. That’s not something regular dudes can do.

Love that Marky Mark. He’s always a winner. Might be cool to see him as a villain sometime.

Some dust got on my contact lens when he thanks the Afghani fellow for helping him. And I love the little kid.

All four of the main characters turn in remarkable performances. Taylor Kitsch as Mike Murphy, Luttrell’s best pal, is an unknown but good.

Emile Hirsch is spectacular, the best I’ve ever seen him. Since The Girl Next Door, America’s been waiting for him to get a role like this. His performance is moving and deeply disturbing.

And the same can be said for Ben Foster as Matt Axelson. His fate is equally horrific and tragic, and had me curling into a ball cringing as we watched his life fade away.

That death scene is such an unsettling, powerful cinematic moment. As a physical specimen, his body endures all of the punishment it possibly can. Part of me wishes I had muted the last five minutes preceding his death, when his final breaths are presented in a macabre fashion.

It’s just so terrible, the way in which his head bobs about deliriously. He literally teeters on the brink of life while those bullets ricochet beside his face.

The sequence is so dark; it’s tough to form even an appropriate response.

The obvious question is how much did they blur the boundary between fiction and reality? Well, I don’t have an answer for you, but does it really matter whether they threw themselves down one mountainside or two?

I’ve heard criticisms about the ending, which I find fair, but they certainly do not fall in line with my experience of the film. I thoroughly enjoyed the ending and never saw any of it coming. I’m on the edge of my seat the entire time.

I enjoy Lone Survivor very much and highly recommend it.